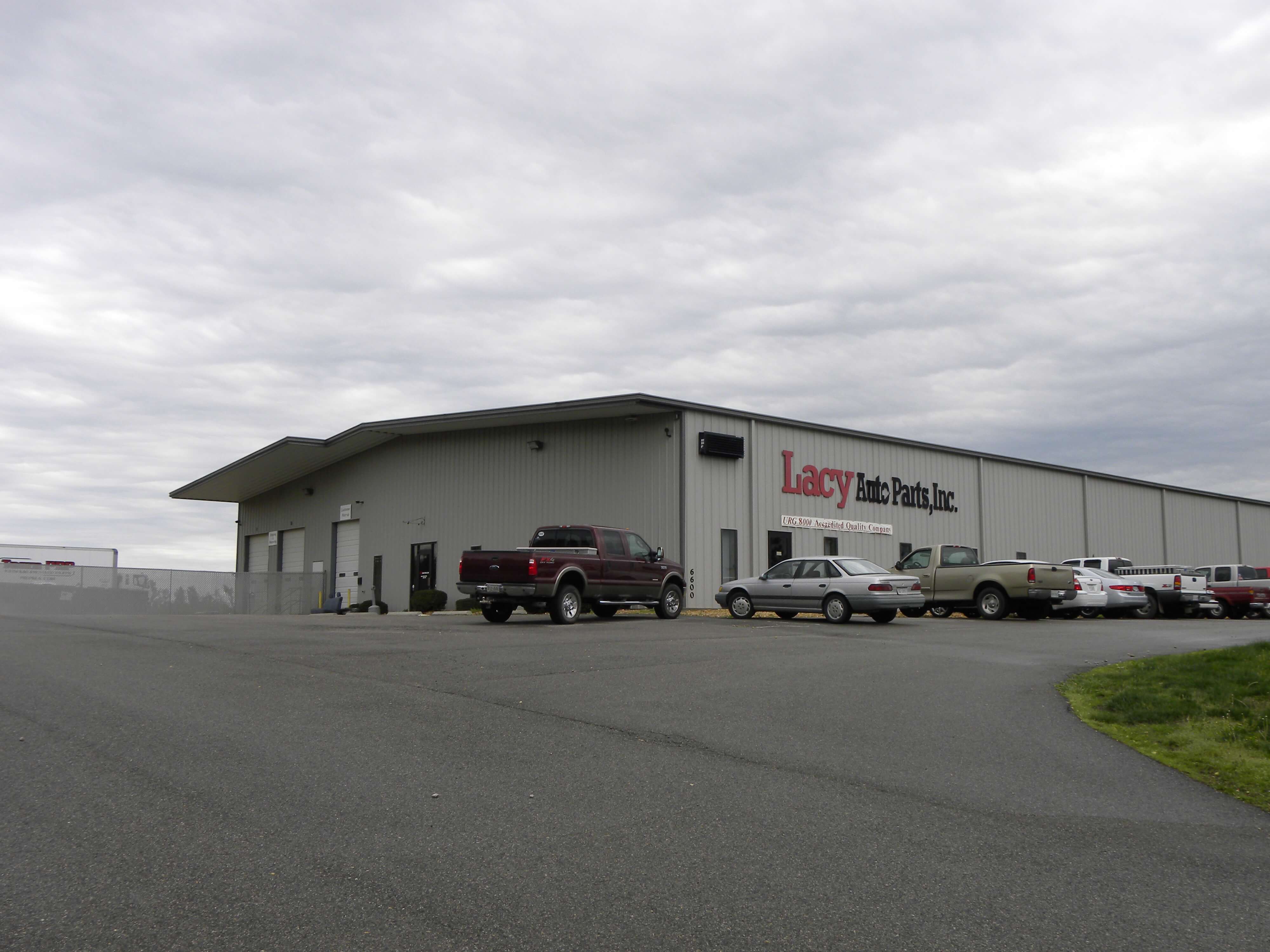 Back in 1940, Al Lacy, Sr. had an idea. Buy salvaged trucks & cars, dismantle them and sell parts to folks who needed these parts to repair their vehicles but who could not afford to buy new vehicles. Lacy Auto Parts Inc. was born. Mr. Lacy treated folks as he wanted them to treat him and the Lacy name became synonymous with fair dealing and having the parts you needed. Through the 1040’s, 50’s and 60’s, Mr. Lacy’s business grew into one of the largest vehicle recycling operations in Virginia.

In 1975, his 3 sons, Al, Jr., Ed & David were asked to join the business and they continued the core philosophy of selling recycled parts with the same integrity as the founder. Through the 1970’s, 80’s and 90’s, Lacy Auto Parts continued to grow and modernize. Both, Al & Ed Lacy worked tirelessly on the modernization of the computer systems that now set the standard in the recycling industry. They consolidated stores, computerized the business and increased the efficiency but the core policy of treating everyone like you want them to treat you was never comprised.

In the 2000’s, the grandsons of the original founder of Lacy Auto Parts Inc. took the reins and this tremendous legacy was put upon their shoulders. Matt, Graham, and Andrew Lacy are continuing that legacy today. By expanding their operations with a new state of the art facility, developing new delivery strategies, developing quality assurances, updating prices daily, developing a vendor network with overnight delivery and utilizing new computerized methods to procure quality vehicles.With their direction Lacy Auto Parts is able to provide the very best in quality, price, warranties, and on time delivery for all types of used vehicle parts. 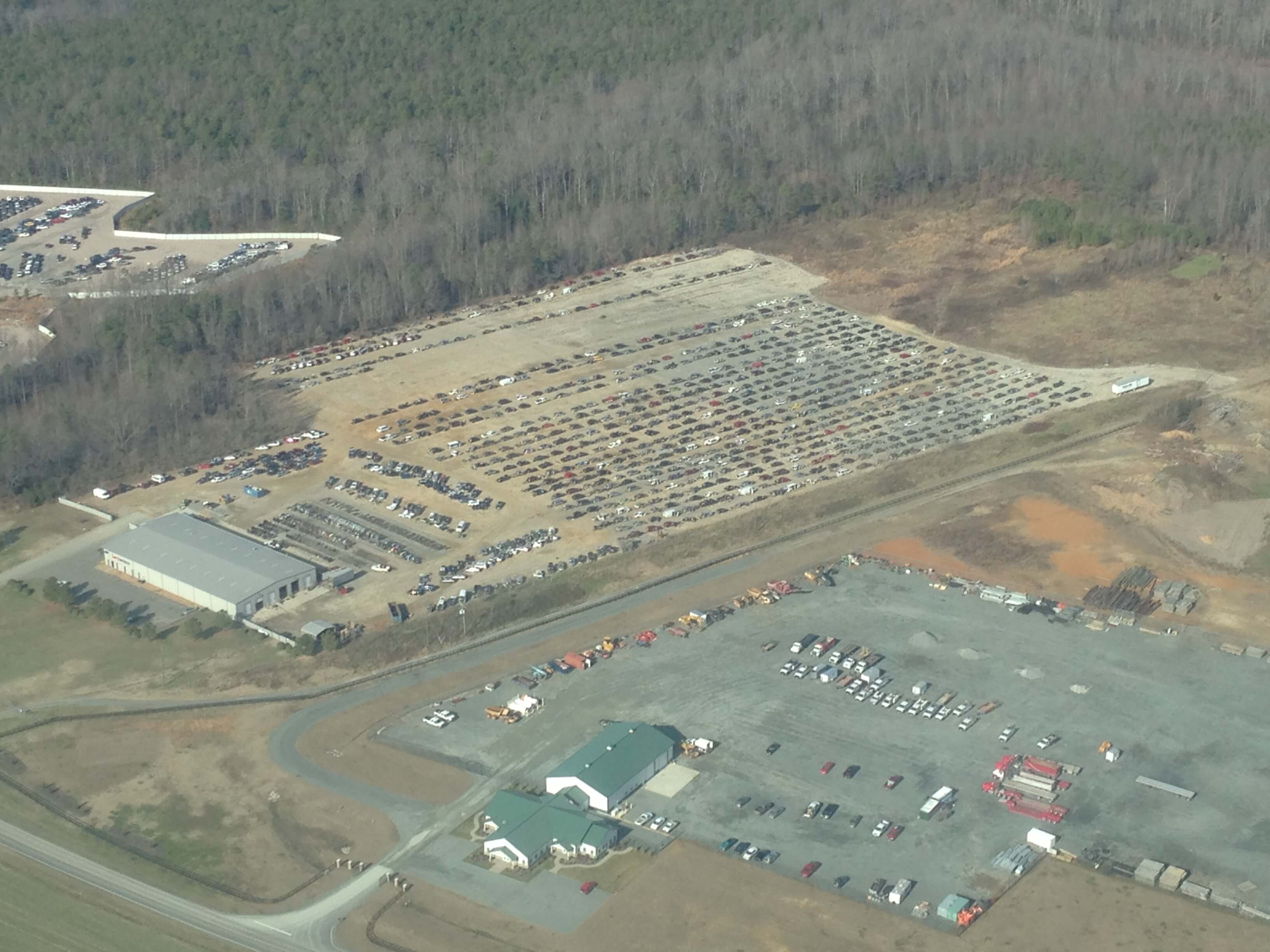 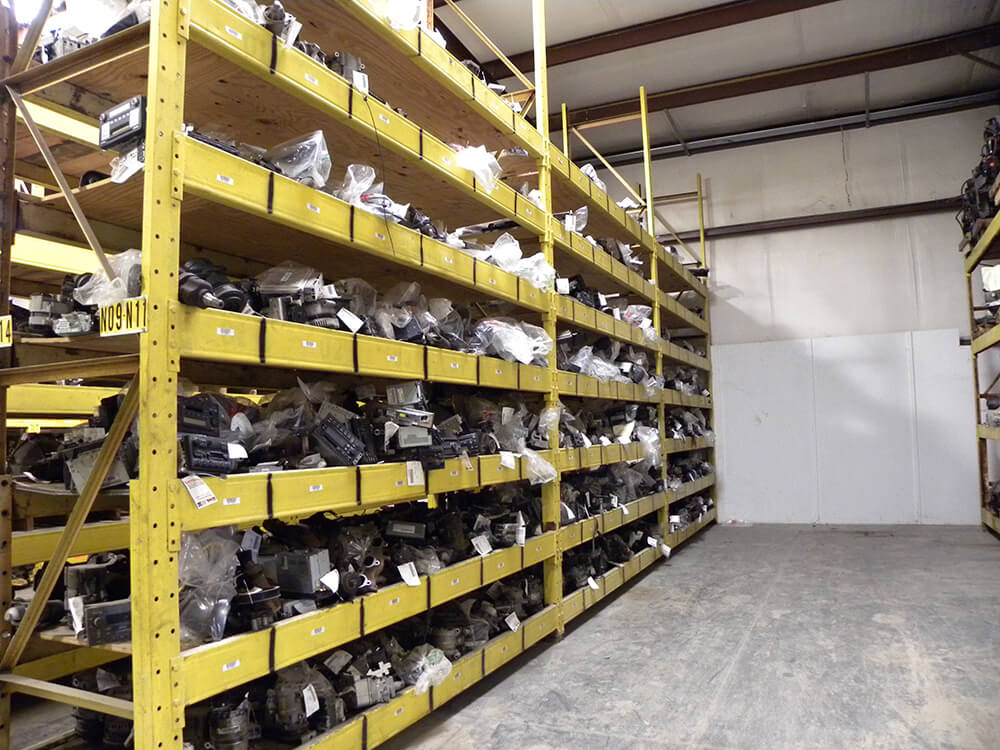 Through all of the changes, we have never lost sight of the core philosophy, which is to treat everyone just like we would like to be treated. Integrity, fairness, selection, and prompt attention to detail describe the Lacy way of doing business. We would love to show you the difference this commitment means to our customers. When you purchase recycled parts from us you are buying from the very best in the industry with a proven record of being the very finest in recycled part suppliers.